getting double wins in one day, China is now at the top of the table

Against the Finnish team in the first match, China started the match with the red pot in hand, controlling the tempo of the match and containing the opponent. After six games, China had already taken a 10-2 lead, and the Finns had no hope but to concede, allowing the Chinese team to win the game in advance. 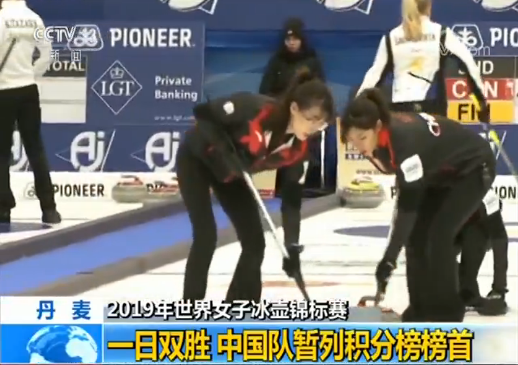 Later, the Chinese women's curling team took three in a row to beat Scotland 10:7, taking the lead in the table.