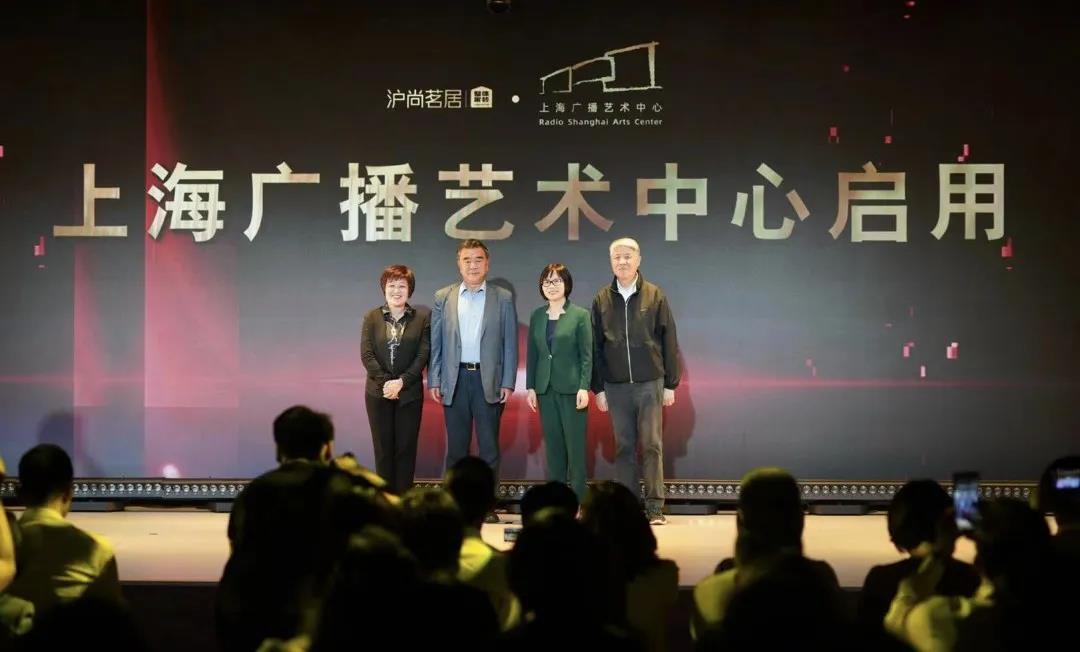 Open to the public
Radio Shanghai Arts Center include a sunken plaza, online live broadcasting studios, an immersive theater, an innovative workshop and a patio. The eight online live broadcasting studios make some revolutionary changes in production and transmission of radio. The 5D immersive theater will bring fresh experience with world-advanced sound and lighting technology. The president of Shanghai Media Group, Song Jiongming said, Radio Shanghai Arts Center is a place combining fashion, energy and innovations., the significant carrier of the development of Radio Shanghai. According to his speech, it is not only another influential move for converged development of radio industry but also a key step for the convergence and transformation of SMG. 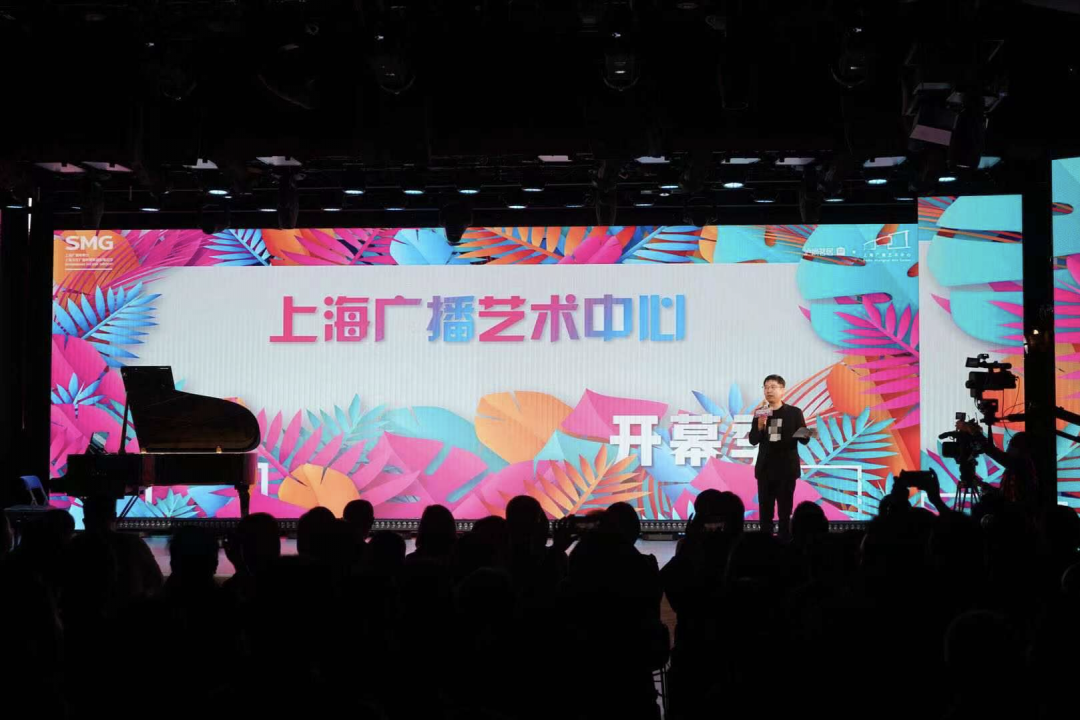 Excellent performance on stage
There will be multiple shows and events in the center in the following days, including Radio Stand-up Comedy, LiveShow, Campus Band Festival and Audience Opening Day, etc. 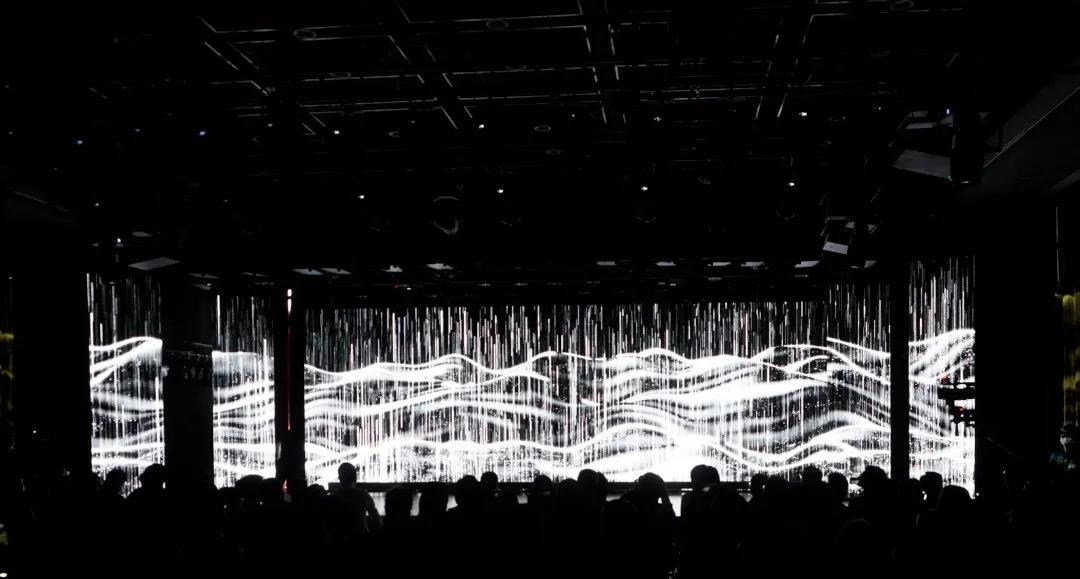 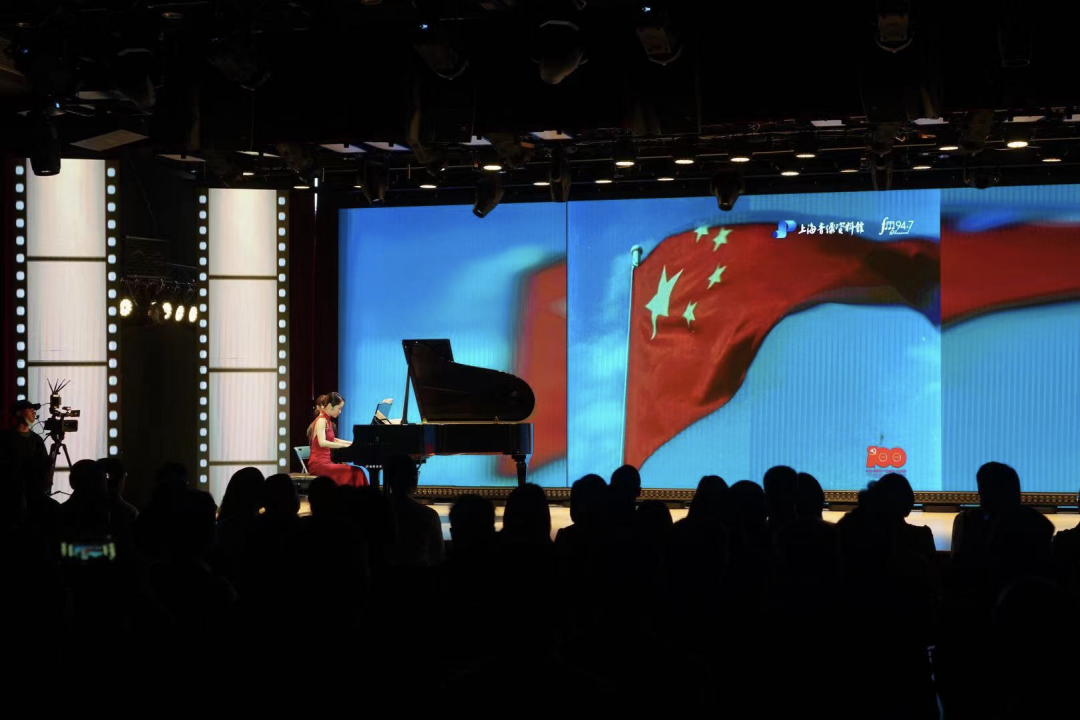 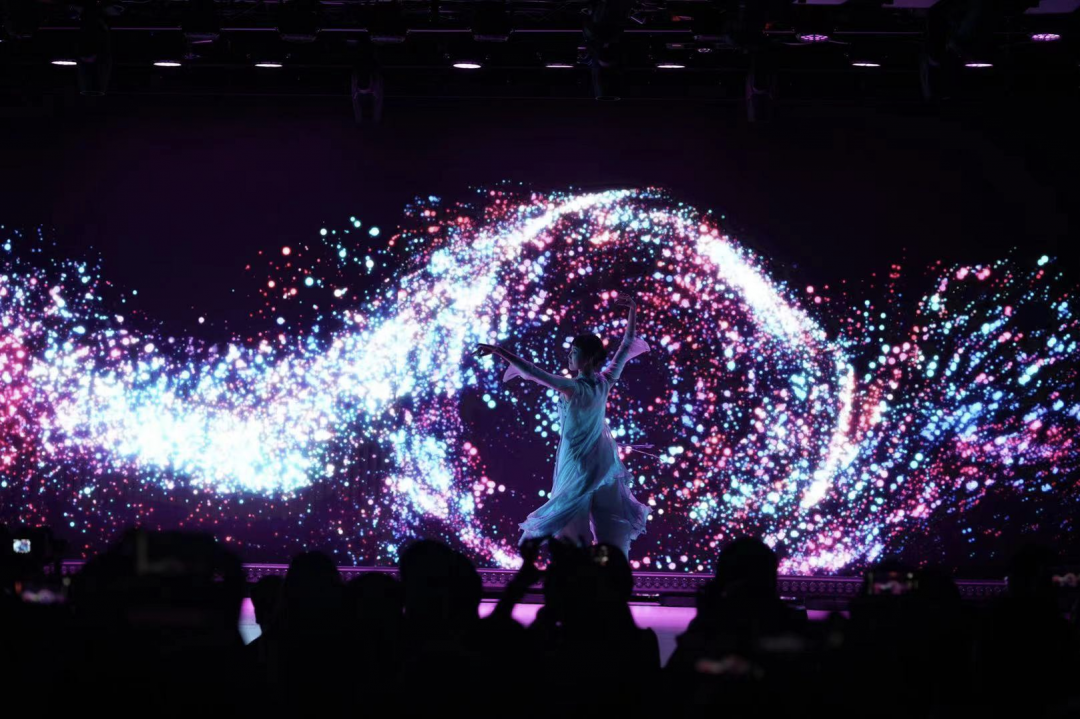 The performance of Light and Shadow Show of Trends in Chinese Traditions, Listening to Sounds of Blooming will be on the stage of immersive theater tonight. Five kinds of carriers will demonstrate five dimensional feelings with four chapters. 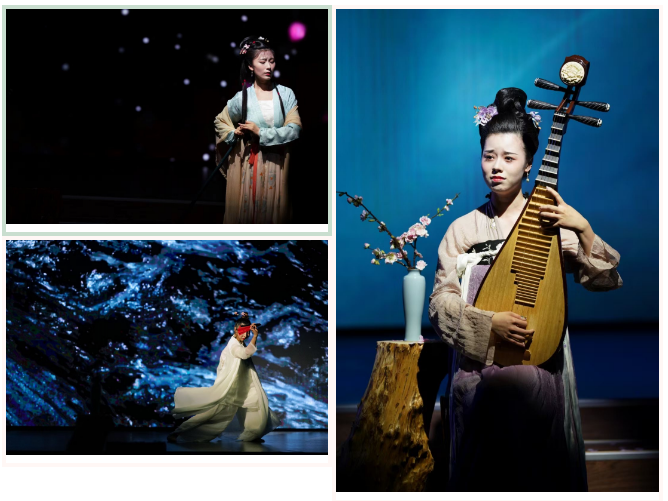 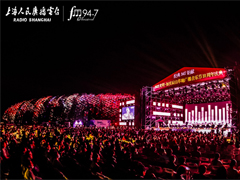 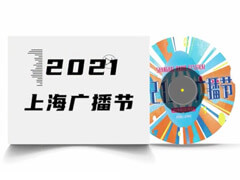 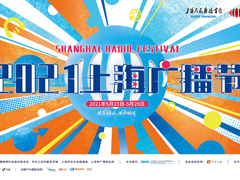 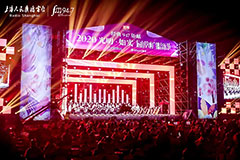